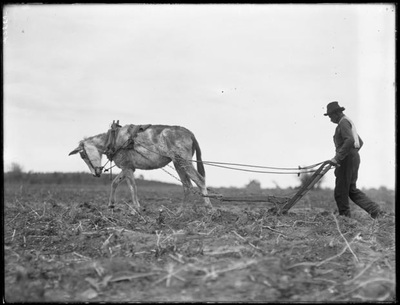 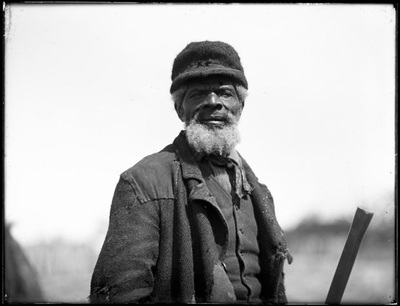 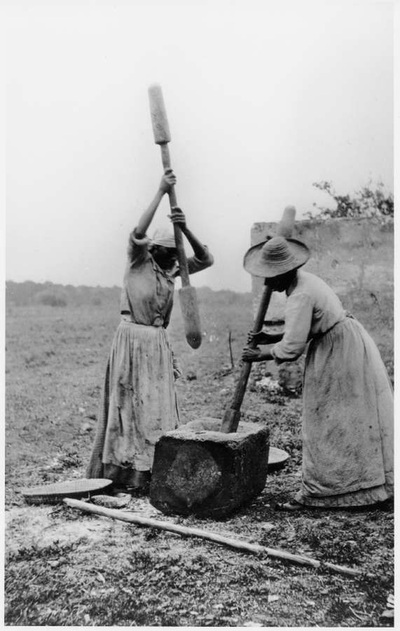 The Gullah Sea Islands: 100 or so islands along the coast of Georgia and South Carolina became home to thousands of enslaved Africans. Generally left alone due to these islands' inaccessibility and the plantation owners fear of malaria, much of the Gullah people's African culture remained intact. They became known as Gullah, perhaps from the word Angola or the Gola people of West Africa.

The Gullah/Geechee story represents a crucial component of local, regional, and national history. Preserving and interpreting Gullah/Geechee culture and its associated sites is significant to people of all racial, regional, and ethnic backgrounds and is vital to telling the story of the American heritage.   In May 2004, the National Trust for Historic Preservation (NTHP) named the Gullah/Geechee culture, coastline, and Sea Islands to its list of 11 Most Endangered Historic Sites. The NTHP designation describes threats from new bridges and roads that “have opened the area to intensive development and tourism, and sprawling resorts, residential subdivisions and strip malls are sprouting everywhere. Family cemeteries, archaeological sites and fishing grounds are being paved over or put off- limits by new owners, and familiar landmarks – stores, churches, schools and houses – are being demolished or replaced with new structures.”

Gullah/Geechee people and their culture have been subject to intense academic research by anthropologists, sociologists, ethnographers, folklorists, linguists, and archaeologists for more than 100 years. They may well be the most extensively studied African American population in the United States. From the onset, much of this study has focused on the distinct creole language traditionally spoken by the Gullah people of South Carolina, which is known as Geechee in coastal Georgia. Equally important to this linguistic research are studies of Gullah and Geechee folklore and oral traditions. In addition, there is a longstanding body of research on Gullah/Geechee arts, crafts, music, and religious customs.

As a result of this extensive scholarly investigation of Gullah language, history, culture, and population genetics, it became quite clear that the Gullah/Geeche  people are the most distinctive of all African American populations in the United States.  The anthropological work of  William S. Pollitzer, professor emeritis, University of North Carolina,  traced the origins of Gullah/Geechee people to West and Central Africa and detailed their distinctiveness as a population group.  Pollitzer’s work demonstrates that the Gullah/Geechee people are a distinctive biological population with less European admixture than other African Americans.  He further demonstrates how the Gullah/Geechee people show greater continuity with African and Afro- Caribbean languages cultures than do most other African American groups in the United States.  From "Low Country Gullah Culture, Special Resource Study and Final Environmental Impact Statement", National Parks Service, 2005
Proudly powered by Weebly
© 2019 Gullah Online